When Betty died, I know how much everyone’s hearts ached for us – at first I was sad, then I felt numb, then the anger came, then the blame, then the sadness, then the anger again, then I began to realise I had to accept it, it wasn’t going to change. BUT I WANTED HER BACK. But no matter how many times people said, I’m so sorry or they cried for me/with me I just wished they could help me to change what had happened. They couldn’t. There was no bringing her back. EVER. She was gone. I hated that.

Deep down I just thought they were all just happy it wasn’t them, it began to feel like the only people I could turn to were the ones who had had it happen to them. But there weren’t many that I knew. Who do you turn to? What do you do? The worst thing was it felt like this was going to be just the start of our fight for Betty, it was, it still is. We have a long way to go before I will ever accept what happened to us was an accident. It wasn’t. I will not accept that. Sometimes things do happen – the consultant providing us with the investigation results said it was ‘a tragic accident’. Maybe. Maybe not. She died in October we then had to spend 3 long months waiting to find out the results of her post mortem. It was inconclusive. No answers, just so many more questions. The ones we had spent all that time going over and over were still there, but this time there were more to accompany them.

I don’t know if I will ever be able to accept that – I am having to fight hard not to think about it, yet I know I have to because it doesn’t help things to dwell on negativity but sometimes you have to. Sometimes it feels like there is no other way and sometimes you need to go through that to help yourself. I think I do. I can honestly say I don’t think there is a day that has gone by since October 17th 2015 that I havn’t thought about what happened to Betty, thought about an area of the investigation in to her death, the night she died, the week leading up to it. In fact it brought into question my whole pregnancy, what did I miss – I would get a sign if my baby was going to die, I would know, I would see it coming, I didn’t, it hit me so hard, I think I might actually still be in shock! Did that actually happen to me? To my family?

A recent report published by the Royal College of Obstetricians and Gynaecologists, ‘Each Baby Counts’ (first report) (https://www.rcog.org.uk/en/news/press-release-over-a-quarter-of-local-investigations-into-stillbirths-neonatal-deaths-and-severe-brain-injuries-are-not-good-enough-says-rcog-report/) has given me more insight and made me realise what I already suspected, that our case was not investigated comprehensively. In my opinion, an investigation after a child has died should be conducted by an external team – it should in no way involve members of staff who had colleagues directly or indirectly involved in the care of a patient who died whilst under the hospitals care, in our case Betty. I cannot and will not accept that my child’s death was ‘a tragic accident’. There were factors that contributed and people were, in my opinion, until I can be shown otherwise, complacent and haphazard when it came to our care. Guidelines are there for a reason, if they are not being adhered to then there is a level of negligence, surely that is clear cut.

I do not want others to go through what we went through. I know they will, but I want to do my best to prevent other families receiving the poor level of care we did. I want Betty’s case to be used as an example in the hospital to remind people to follow procedure and more importantly the ‘NICE’ guidelines. In 2016 it is not acceptable that 11 babies die a day from being stillborn. We should be able to prevent this. What am I going to do? To be honest right now I am not sure – I feel like a small fish swimming in a big ocean and it’s very daunting, I don’t know who I can turn to, but every day I am getting a little bit closer to helping myself and getting justice for Betty. I won’t let this consume our lives but equally I will not give up. She was our baby girl and a mothers love is not one to be reckoned with.

I know I might sound crazy, bitter, unreasonable. But, at the end of the day I lost someone I love and if we can’t fight for the ones we love then what is there left to fight for? 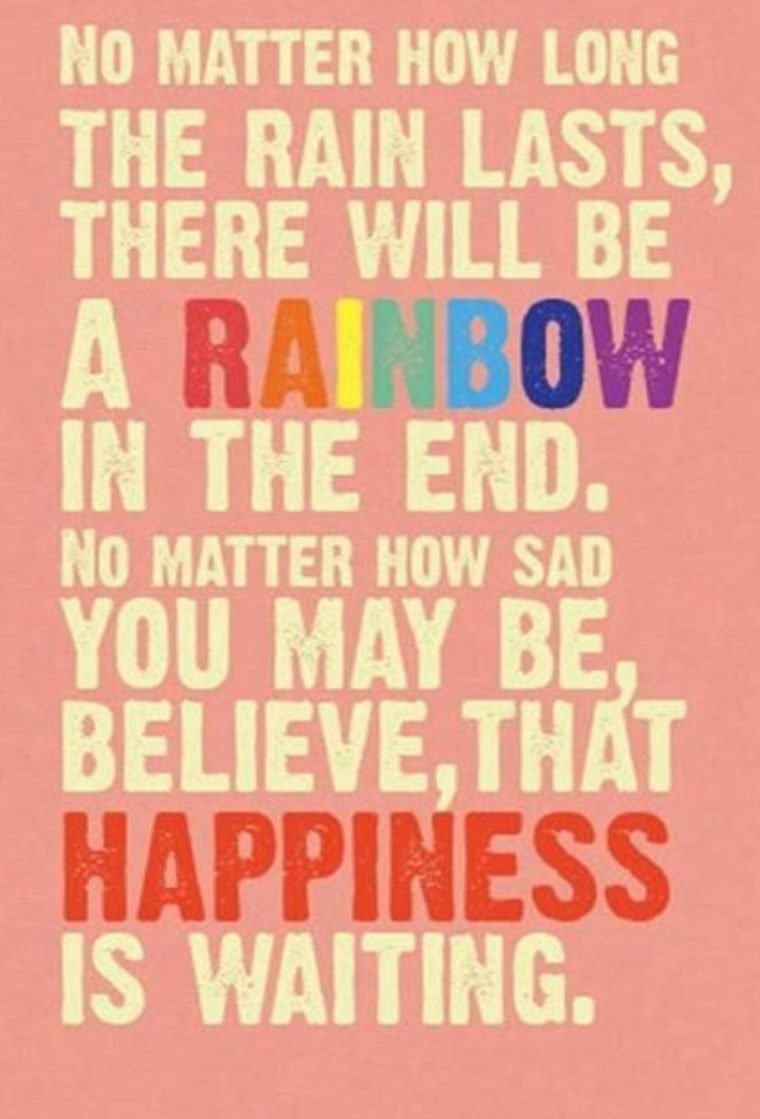 It’s amazing how a thought, a memory, a song can reduce you to tears. I don’t cry half as much as I used to now – I have stopped crying when I go to sleep (I may have the odd tear now and again as usually I have a quick look in on Archie and then a look at my pics of Betty on my phone before I go to bed) but the tears are more happy ones nowadays rather than heavy pools of extreme grief that not even a good cry would shift. (Great progress I think)

The last few days Archie has been talking more about Betty before he goes to sleep, we read his bedtime story and then we have a little chat – we have been planning what we will do for her first birthday this year (he’s obsessed with birthdays at the moment) he has decided she will want a princess cake, but it will be pink so he’s not going to eat any! Ha ha! I suggested we get her some pink balloons and send them up to heaven, he told me that would be a great idea! Even typing this now I can feel the tears coming, the thought of her first birthday without her – a whole year since this nightmare started and we lost a part of our little family. I can’t imagine how I will feel on this day yet but I already know I want it to be special and I want Archie to be involved in celebrating her with us. What are we celebrating tho? That’s its been a year since she left us? I suppose we have to celebrate the fact we met her, she existed and she was ours all be it for a short moment in time.

Days after she died the midwife came to visit us, she asked me if we had taken Archie in to meet her? I remember thinking at the time are you mental?? Why would you do that to a 4 year old they can’t see a dead body! Then I started to worry that we had made the wrong decision, she was surely more experienced in dealing with families that have gone through this (or maybe we were her first, I don’t know) was I wrong? Did other people let their children meet their dead sibling? As I have mentioned before these things don’t come with a hand book and my biggest concern through all of this was if Archie was ok! I was so worried this would leave him with mental scars in adulthood, I didn’t want it to affect him too much. It wasn’t that I wanted to pretend it didn’t happen, but I didn’t want him to see me or Scott really upset as I knew it would upset him too. How we dealt with this early on was going to have a big impact on the future. We needed to get it right but I can honestly say I felt clueless.

His school were absolutely amazing, it was so hard for all of us as he had only started in the September and the both of us had only just begun to make friends, I didn’t really know anyone enough to share all of this with – but everyone was so supportive, those who did know me were so caring and kind. The school itself gave Archie one to one sessions with their school councillor which I believe helped no end – she would give us updates on how he was doing. He seemed to take it so well. He understood we didn’t have Betty, he thinks of her as a star. He will often shout out when we are out at night and the starry sky can be seen “There’s Betty” it really is quite lovely.

One day he randomly asked me when she was coming back from heaven? It stopped me in my tracks – I was driving at the time I could feel the tears coming down my face what do I tell him? I explained she wouldn’t be coming back, he seemed angry “but mummy other friends have their babies why can’t we have ours” I explained that some babies are too special to stay with us, some have to live in heaven, he seemed to accept this. On another occasion he asked me if it was sunny in heaven? Would Betty get wet if it rained? The things he must of been thinking I couldn’t imagine. I think he is amazing for being such a strong little chap, even tho he doesn’t even know it – maybe he will read this one day and realise how proud I am of him.

He asked me the other night if our new baby would have to go ‘up there’ like Betty – this is my biggest fear, I had to lie and say no it will stay with us but the truth is I don’t know if it will stay, I can’t give him that guarantee, but I truly hope and pray we get to keep this one this time. You may be wondering what baby I am referring too! And, I am extremely happy if not incredibly scared to tell you there is a rainbow on its way – I hope we will find our happy ending in October of this year and Archie will get to be the big brother I know he will be so fantastic at being and hopefully we will be able to celebrate Betty’s First Birthday as a family of 4!

(I wonder if Archie will get a brother or a sister…)