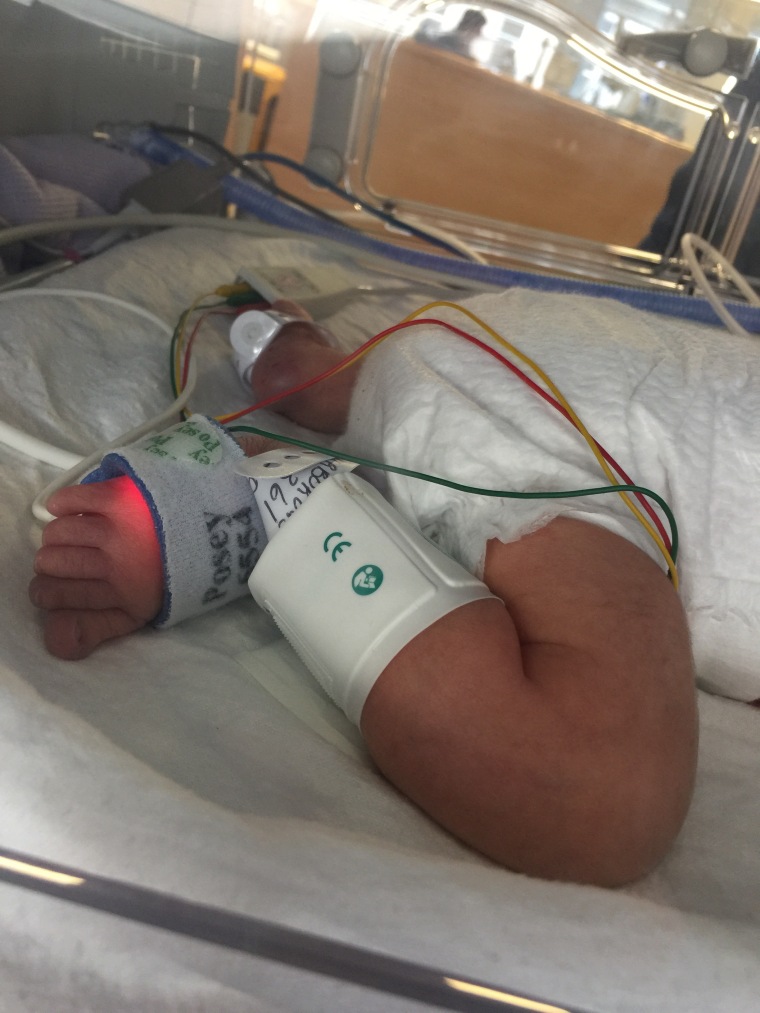 As I looked around me this morning at all the other incubators with the teenies in I know Vinnie is probably one of the biggest babes in there, I’m sure there are others a lot sicker than him. But I just can’t see an end to this at the moment. We are stuck in a limbo where every hour is important and every minute something could change. All the staff seem very relaxed in there although after all they do it day in, day out so they are used to it. It is a bit daunting tho with all the bleeps and machines and our baby boy just lies there sleeping, occasionally the odd little cry will leap out, maybe he’s in pain? The canular in his tiny hand looks so sore but I know it’s needed to help him get better.

So what do they think is wrong? Well initially when he was born he was very grunty and his chest was caving in with his breathing, at first the midwife said he was fine but I could see he was struggling almost as if he was trying to clear his throat. After a few minutes she could see he wasn’t quite right so she called one of the baby doctors to take a look at him. We had a cuddle for about 10 minutes before they came and then they decided to admit him so Scott went with him to intensive care. I had to stay for the joy of being stitched up and then everyone left the room and I was left with no baby, no husband and just in shock. I called my mum and dad (they left straight away to get to us)

I had to wait for them to get a wheelchair (and some tea and toast) so they could take me up to see him, seeing him for the first time was heart breaking, my initial elation of the fact he was actually alive was now clouded by the fact he was poorly and there was something wrong here and once again maybe we would not be getting our baby that we have waited all this time for. Initially they thought because he arrived very speedily he hadn’t had time to clear the fluid from his lungs and therefor that was causing him the difficulty breathing. Instantly he was started on antibiotics incase there was an infection present. The consultant who saw him this morning has said he suspects there is fluid present although it is hard to tell from the x-ray and although he is a good weight, the fact he was born slightly early may mean his lungs have not matured properly yet and just need help.

So for now we wait – the nurse in charge said this baby needs “good old fashioned time” that thing time again! We have waited this long for him I know we can wait a little longer, but I haven’t even held him yet as they have said he needs to have minimal interference so he can rest and concentrate on his breathing and I know that the hospital are going to kick me out soon. The thought of leaving this place once again without my baby is horrible, I can’t do it again but I know that I may have to. But I also know that overnight or maybe even over the course of a day he could improve and get better it really is such a waiting game. One I have to accept but not that I am keen to play. But I will because I don’t have a choice. So many things I have had to accept this last year and I suppose this is just another one of them, but at least he is here – even if we can’t take him home yet. And with them watching over him 24/7 nothing can or will happen to him. 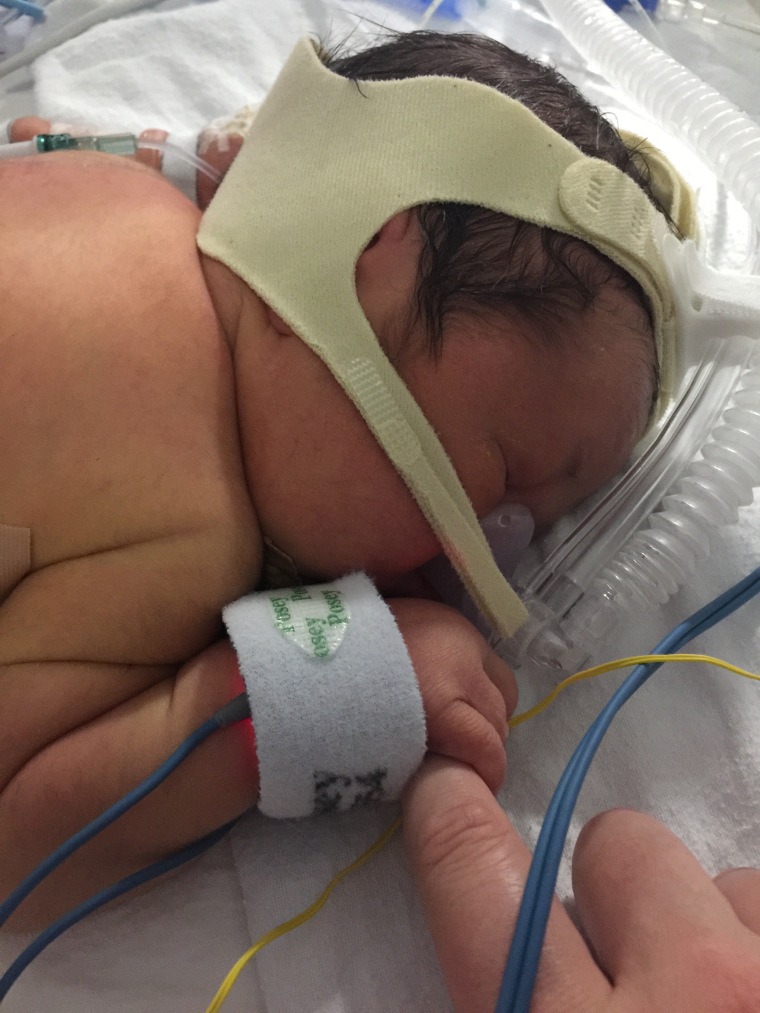 I pray that Betty is keeping him safe watching over him, I pray we will be a family soon and I can pass my days cuddling my precious boy. Every baby is special, a gift, but this little Sunshine is just that little bit more special and nothing can happen to him because that would just be unimaginable. Every day whilst I lie here in this bed the sun shines through the window, a sign I think that there will be better things to come for us and that we will be bringing our boy home soon. The gift of time is free and one we should cherish rather than rush. No matter how long he needs as long as he is ok in the end that’s all that matters. Keep going Vinnie we have so much love to give you, we just need you to get better first. 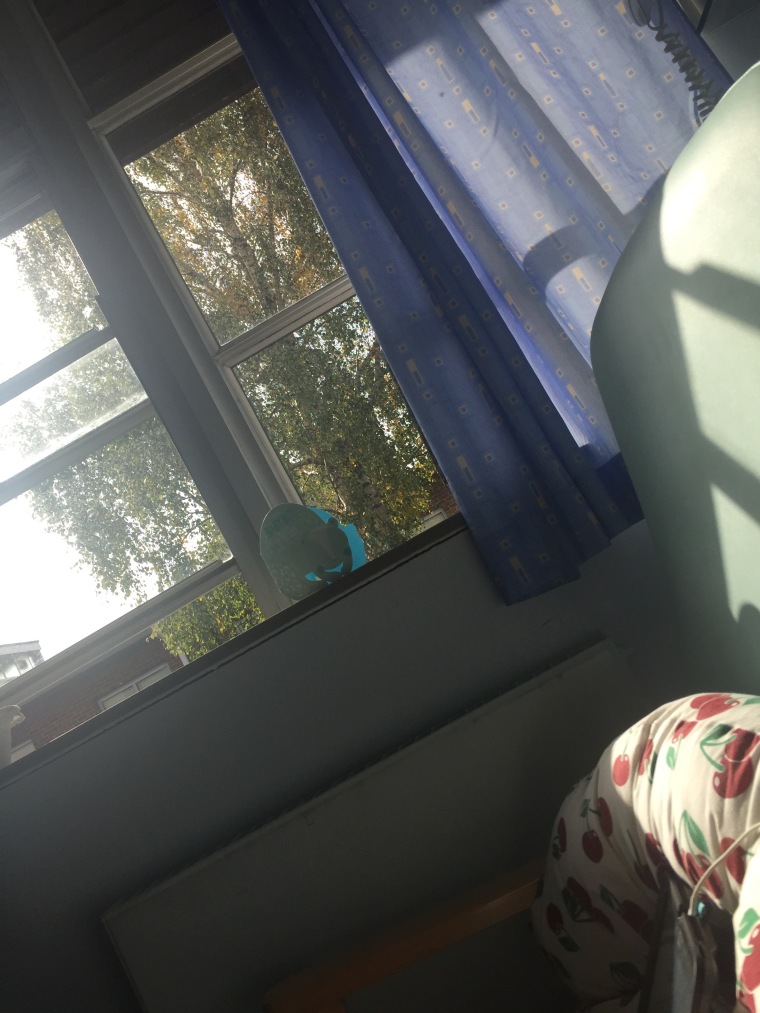